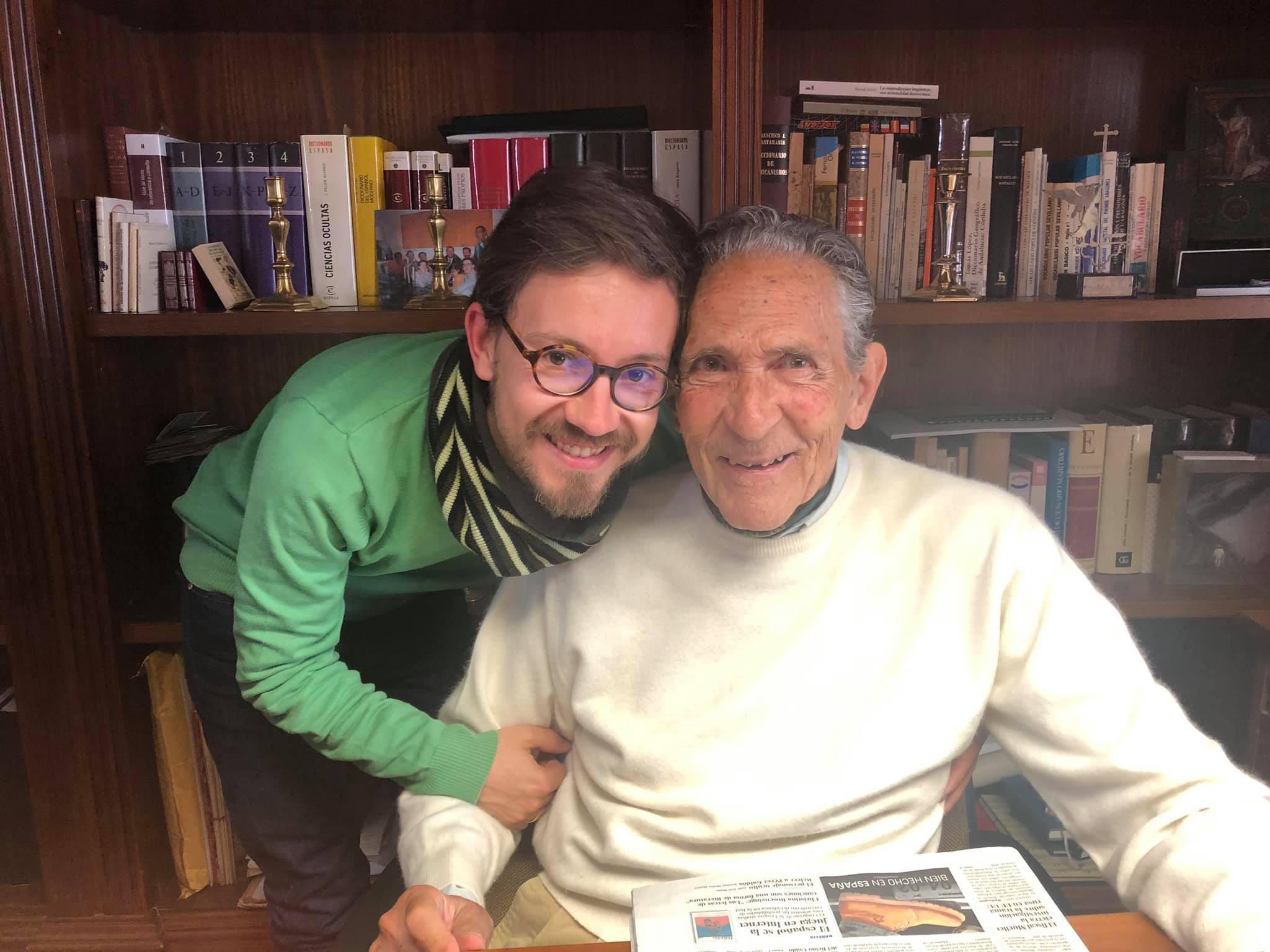 Rubén asks me to talk to you about music, something that is as crazy as talking about love: love is not said, it is done. Dialogue about love and music is unnecessary for those who know it, and useless for those who ignore it; discouraging, in any case. Because reasoning about music is difficult, but reasoning about its meaning is impossible. Music, like all aesthetic emotions, is unspeakable. It is felt, not described; it is her own description. Because music says how much cannot be said in human language, so divided and arduous. Because music summarizes the highest dignity of art: what substance is in it? In itself, it is substance and form; it elevates and ennobles everything it touches and manifests. It is the true Esperanto, the true universal language, which begins where others do not reach, so partial. And it reveals the intimate essence of the world, without any intermediary, like a perfume, towards the secret target of the heart.

Because the greatest wealth of music is not its material reality, but the unreality that it provokes, its open gift of ideals and joy. That is why listening to it does not consist of a passive gesture, but of collaboration and a delivery – an abandonment, yes, but taking part totally -, like the ditch that contributes, from its roughness, humbly, with the water in the irrigation and the harvest … The whole world comes into contact through the comprehensive and sweet caress of music that, like a flying tapestry, winged in the middle of the air, links different eras and different countries; it familiarizes some souls with the most opposite; it inflames or pacifies, according to the previous disposition of its audience; it floats on creeds, on ideologies, on races, on hostile attitudes. Because its miracle is to relate without words a heart with another, to convey charmingly and easily the deepest truth and the deepest essence of life. Its magic springs from the true root of beauty. And that root is none other than the longing that lies in the depths of the heart of every human being; that being that looks with nostalgia to the sky, that aspires to insert in the divinity its wedge of ephemeral wood, that feels, wrapped of music, lighter and glorious, more redeemed and more fulfilled. Because the vibration of the jubilant eliters of music sounds in the air, but where it sounds the most is in the hearts that receive and host it.

Hence, I was fascinated by how much Manolo Sanlúcar created with my verses. Moreover, the way he used my voice when recording it, as if it were another instrument. I was also fascinated by the work that Rubén did later, with the Spanish Camerata Capricho, on the album “Miró a mi corazón …”, composed while he was residing, together with other artists (painters, sculptors, writers) in my Antonio Gala Foundation for Young Creators. So I invite you to discover it, listen to it and, above all, enjoy it.